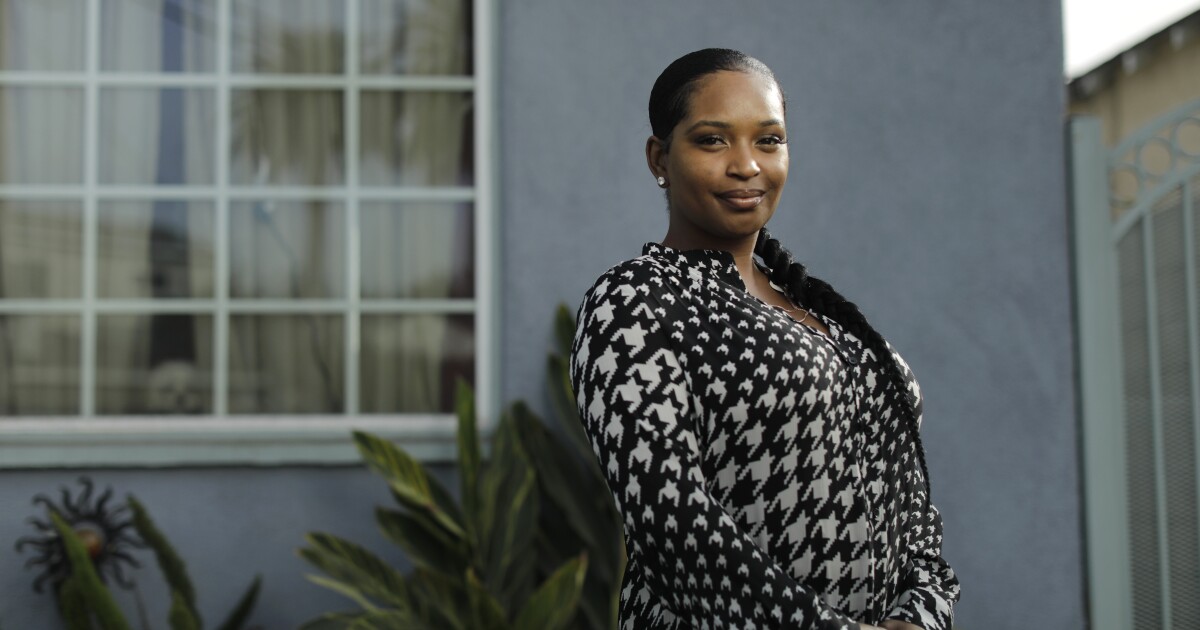 During her winter break, English teacher Keara Williams has hit the phone, making call after call determinedly trying to make contact with her students and their parents.

She needs to reach 28 students, including 11 seniors, who received an “incomplete” grade at the end of the fall semester. She tells them they will fail her class if they don’t complete make-up work to raise their grade to at least a D by the end of January. There is still time to get the work done, do not give up, Williams says. And she lets them know that she is here

Austin’s repeal of homeless camping ban ‘is not working’

Facing the possibility Austin voters could reinstate the city’s homeless camping ban in May, Mayor Steve Adler said the city’s existing plan of action has failed.

Austin’s homeless: “Where should we go?”

In a conversation with the American-Statesman, Adler acknowledged that the 2019 repeal of the city’s camping ban “is not working.” He suggested City Council members should get together with Austin residents to propose alternative solutions for addressing the city’s growing homelessness crisis.

The White House announced the abrupt change in the president’s schedule late Wednesday, hours after Sen. Josh Hawley, R-Mo., said he will raise objections when Congress meets on Jan. 6 to affirm President-elect Joe Biden’s victory in the November election.

The Republican challenge is a futile attempt intended to keep Trump in power, and a path the president has pursued after his 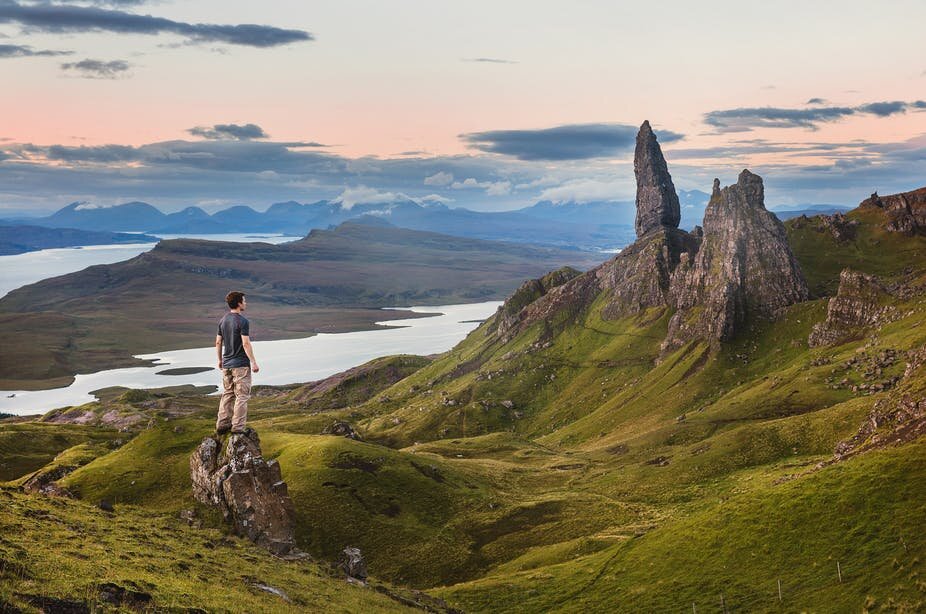 How tourist destinations can rebuild after coronavirus

Tourism has virtually stopped thanks to the COVID-19 lockdowns. This is hitting many cities hard—see this report about New York galleries and museums losing millions of dollars, for example. Many tourist businesses are now contemplating a future without lucrative international visitors, having to rely instead on those closer to home.

In Scotland, where I am based, the chief executive of the Association of Scottish Visitor Attractions believes that 80% of the country’s attractions may not survive the next 12 months. He thinks many will not be viable if you combine a massive drop in international numbers with the current rules 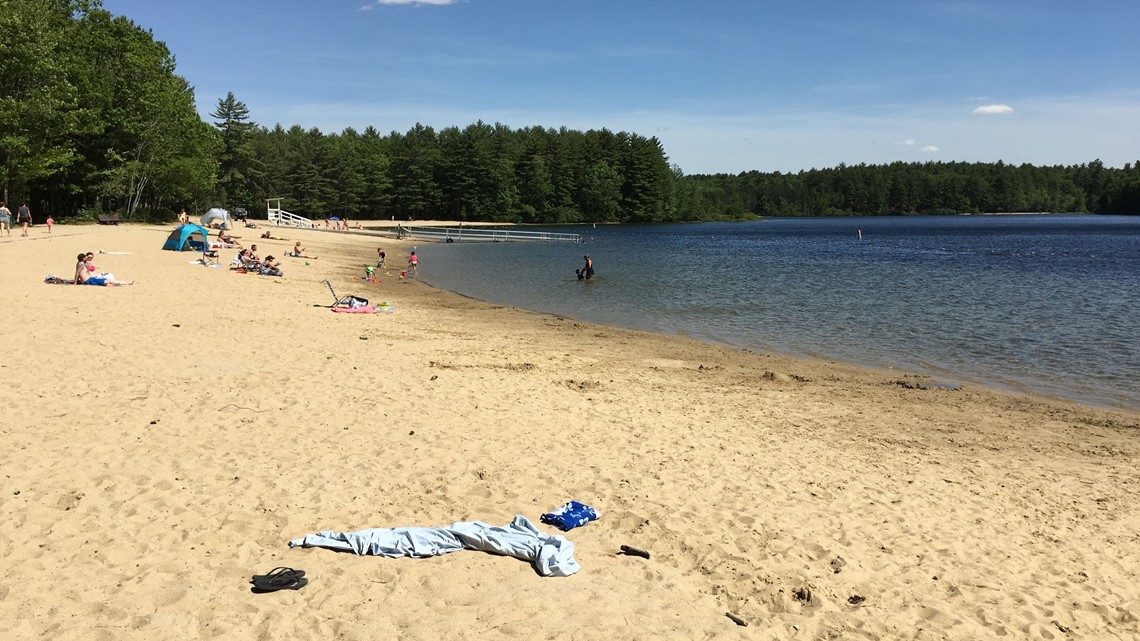 AUGUSTA, Maine — Did the COVID-19 pandemic motivate you to pursue more of Maine’s outdoor opportunities? If so, you’re not alone.

The Maine Department of Agriculture, Conservation and Forestry’s (DACF) Bureau of Parks and Lands (BPL) has compiled its year-end Maine State Park visitation statistics and, as expected, 2020 activity broke all records for recreation visits, which includes day-use and camping.