A Michigander on the PGA Tour’s Hawaii swing: Excited, then depressed.

Watching PGA Tour golfers stroll down the undulated fairways of Hawaii golf courses always excites me; until it depresses me.

The first two tournaments of each PGA Tour season are played on the USA’s most recent state, Hawaii, a tropical paradise ripe with ocean and volcano views.

My initial reaction is always anticipation. The holiday season has concluded and a new year has sprung hope and expectation. I’ve been an avid PGA Tour fan for as long as I can remember, and I’m pretty nerdy about studying stats and results. 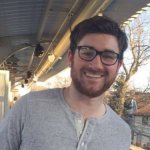 Alec Brzezinski is a sports reporter for the Petoskey (Michigan) News-Review, part of the USA Today Network.

The Hawaii swing offers a fresh opportunity for each PGA Tour golfer, and provides me, and countless other fans, with a fresh slate of tournaments to enjoy.

Last week, all of last year’s winners and anyone left over who finished in the top 30 of the FedEx Cup standings qualified for this week’s Sentry Tournament of Champions. Playing at The Plantation Course at Kapalua, a rugged but inviting par 73, this is always an ideal opening course to usher golf back onto your big screen.

Because the event is played in Hawaii, with a time zone five hours behind the Eastern Time Zone, I had to wait awhile Thursday to catch any glimpse of golf.

The coverage started at 6 p.m. ET this week. I turned it on with ample enthusiasm. By roughly 6:30 p.m. ET, I was frustrated and jealous.

What I usually fail to remember, as I’m watching some of the world’s best golfers return to competition, is that it’s usually 20 degrees or less in Michigan during the Hawaii swing. As I watch pro golfers hitting shots on lush green grass with incredible ocean views, I remember it’s bitter cold and usually snowing outside my window. 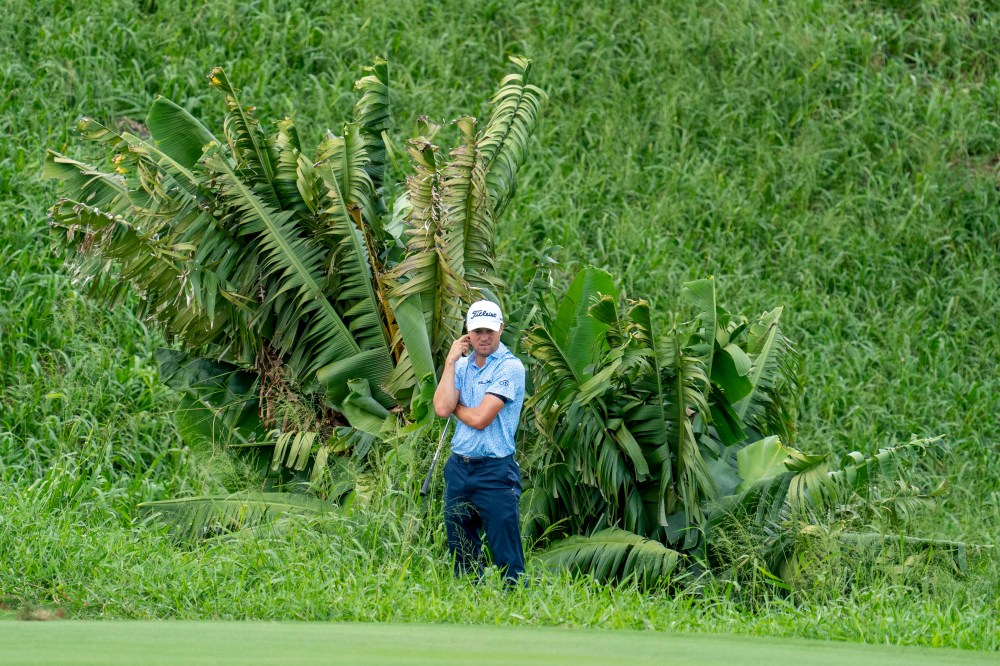 My golf clubs are collecting dust, giving a non-verbal sigh that they ended up in a golf bag of a Michigander and not a happy Florida retiree. I take my putter out, swing it absentmindedly a bit, promising to hit the range as soon as the thermometer reaches something north of 50 degrees. But my putter and I both know that could still be months away.

Instead, now somewhat frustrated, I return to watching the PGA pros compete. Watching them make birdies and eagles doesn’t carry the same luster it did leading up to the week, but it’s still nice to see the beautiful course.

Harris English won the tournament, defeating Joaquín Niemann on the first playoff hole. English and Niemann shot 25 under for the tournament.

Justin Thomas, the defending champion, finished third at 24 under. Recent major champions Bryson DeChambeau and Collin Morikawa joined Jon Rahm in a tie for seventh at 20 under. The tournament was ripe with entertainment, as the pros launched long drives and consistently went for par 5s in two shots.

This week, the PGA Tour remains in Hawaii on a course that hasn’t historically yielded low scores.

I’ll be watching again — wishing I was enjoying some of the warm sun with the world’s best golfers.

Alec Brzezinski is a sports reporter for the Petoskey (Michigan) News-Review, part of the USA Today Network. Follow @BrzezinskiAlec on Twitter.

← Disney Vacation Club 2020 Year in Review – DVCNews.com
‘If No Tourists Come, I Have No Business’: New York’s Tourism Crisis →