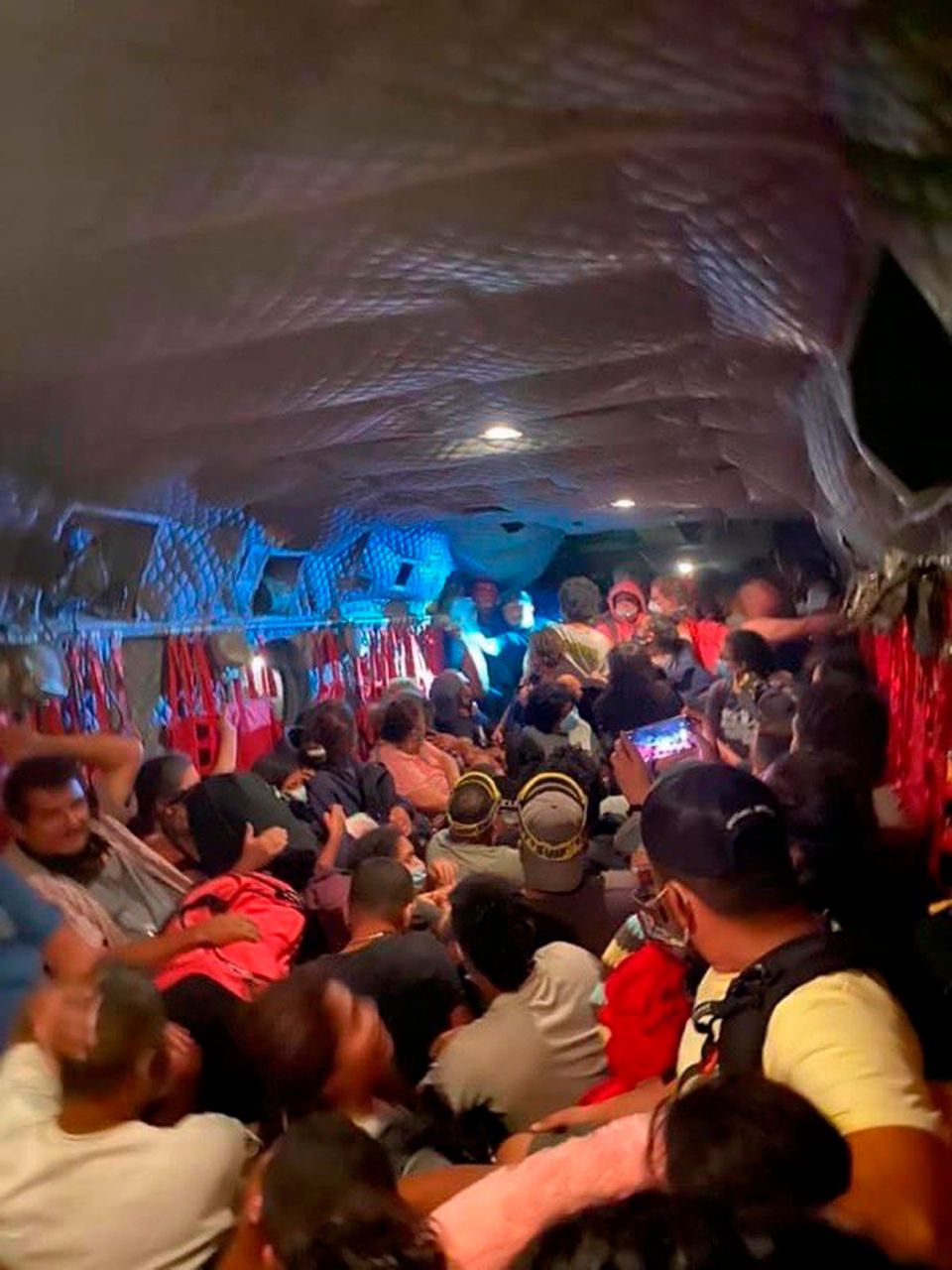 SHAVER LAKE, Calif. — More than 200 people were airlifted to safety early Sunday after a fast-moving wildfire trapped them in a popular camping area in California’s Sierra National Forest, one several fires that broke out amid record-breaking, triple-digit temperatures that baked the state.

A photo tweeted by the National

Winnebago posted strong quarterly results. It said revenue jumped 39%, earnings per share rose 45%, and cash flow from operations more than doubled compared to the year-ago period. But shares of Winnebago were also down more than 10% today.

The COVID-19 pandemic has led to renewed interest in camping and vacationing with RVs, as people seek more isolation and

Industry headlines: Intriguing reads from around the web

How to build diversity in camping: Start by taking a hard look at access (or lack thereof) to gear. [Los Angeles Times]

Climbing in China: American climber Mike Dobie has been trying to promote his sport in China for years. Recent anti-Chinese sentiment, fueled by the Trump administration, is complicating things. [Outside Online]

Shortage of outdoor gear: Another story of demand outpacing supply has cropped up, this time in Sonoma County, California. [Sonoma Index-Tribune] 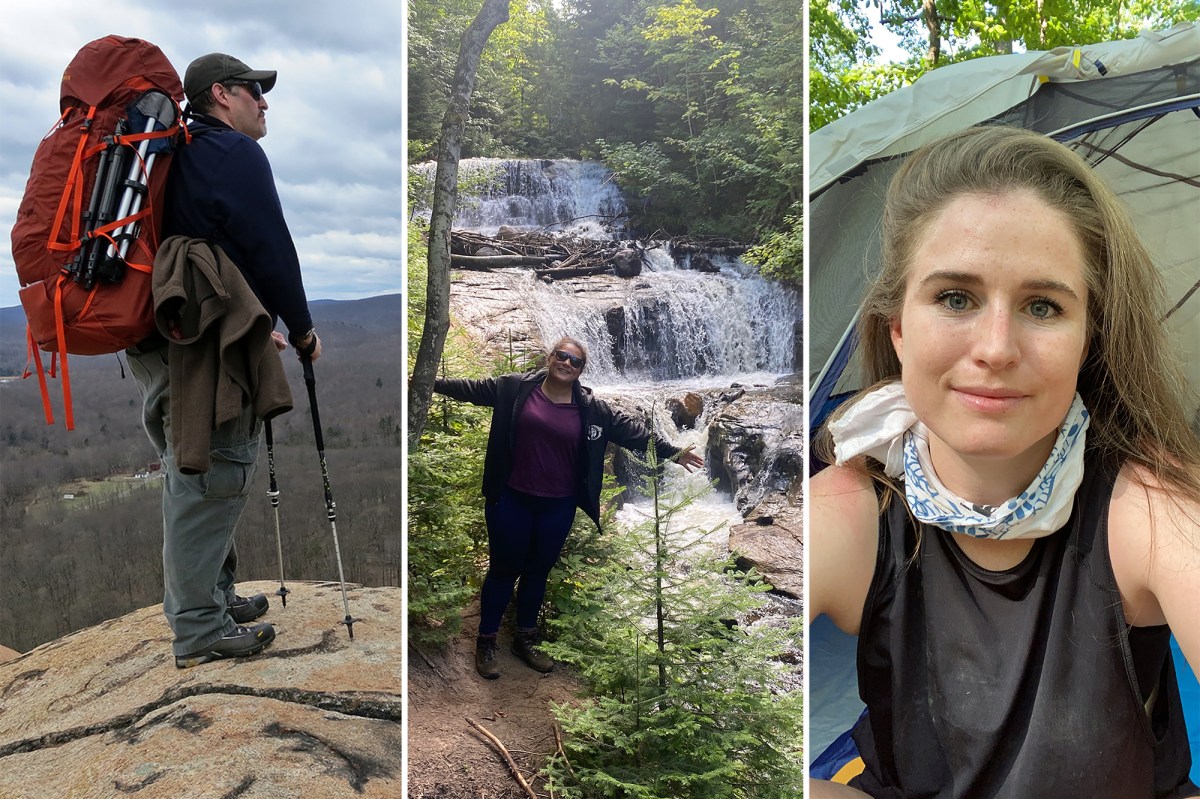 City-dwellers are finding out camping is gross

When Christina Ramos announced she was going camping for the first time this summer, her friends got worried.

“They thought I wasn’t going to make it,” said the 29-year-old New Jersey native, who was planning an outdoors-oriented trip to Michigan for her friend Paola’s 29th birthday.

Determined to prove them wrong, Ramos spent weeks preparing for the trip, shelling out hundreds of dollars on what she thought was must-have gear from Amazon and Target.