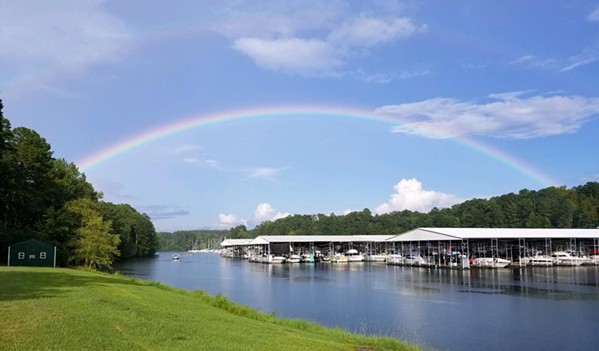 A new report from the Tennessee Department of Environment and Conservation (TDEC) said Tennessee State Parks set camping records, recorded 34.7 million park visits, and had an economic impact of $1/84 billion in 2020. Camping volume at state parks last year recorded four of the top 10 months in history.

“Tennesseans should be proud of the way the parks responded to public demand,” said TDEC Commissioner David Salyers. “The last year has been trying for Tennesseans, but we are confident the reliance on our state parks throughout this period bodes well for the coming year and beyond.”

The report found $1.7 billion in economic impact from operations and visitor spending, $126.7 million from capital projects, and $11.4 million from facilities and land management maintenance projects.

• $110.3 million in state taxes reflected in parks activity (double what the state general fund contributes to state parks, according to TDEC).