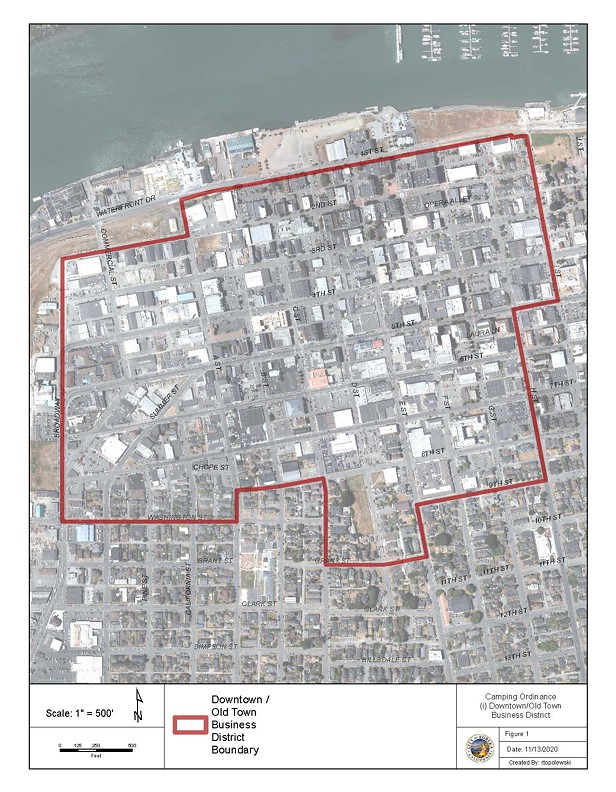 The city of Eureka has halted enforcement on a camping ordinance that was set to take effect tonight at midnight according to a release by the Legal Services of Northern California and Disability Rights California.

The Eureka City Council passed the ordinance on Nov. 17 prohibiting involuntary camping in most parts of Eureka including business districts and high-use trail areas.