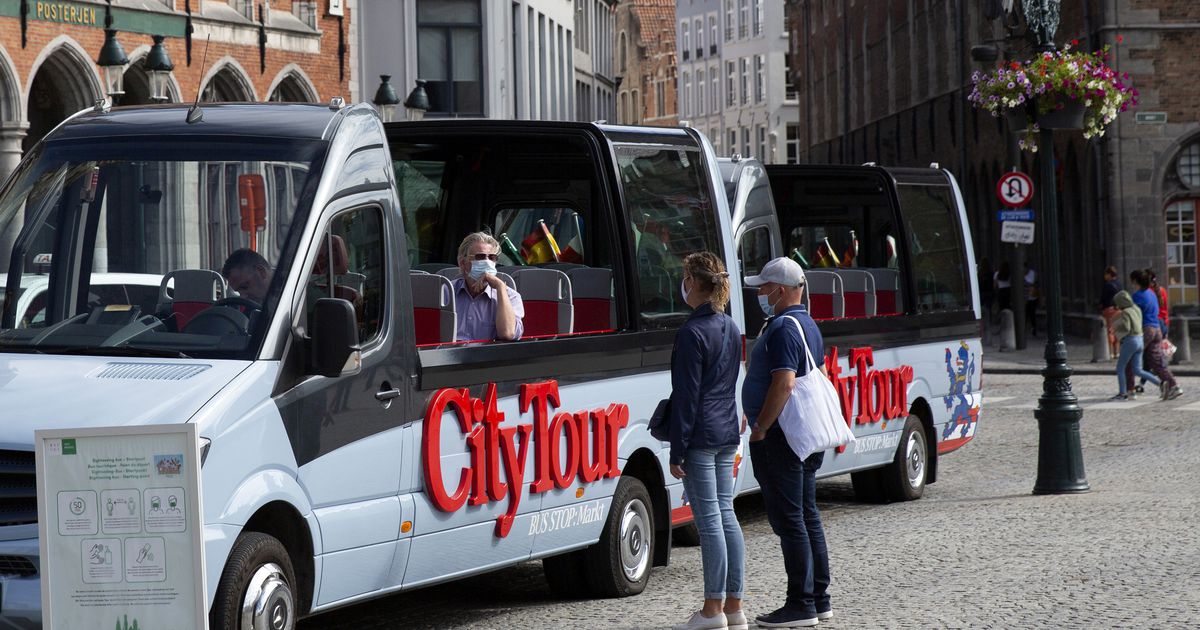 European vacation? Not in 2020 as pandemic turns summer tourism into lean season

BRUGES, Belgium — Bruges mayor Dirk De fauw first realized something was desperately wrong with European tourism when on a brisk March morning he crossed the Burg square in front of the Gothic city hall and there was nothing but silence.

“There are always people. Always,” De fauw said. That morning?

“Nothing. Nobody is on that large square” at the heart of one of Europe’s most picturesque cities, he said.

Six months later, as Europe’s meanest tourist summer season in history is starting to draw to a close, COVID-19 is yet to loosen its suffocating grip on the continent.