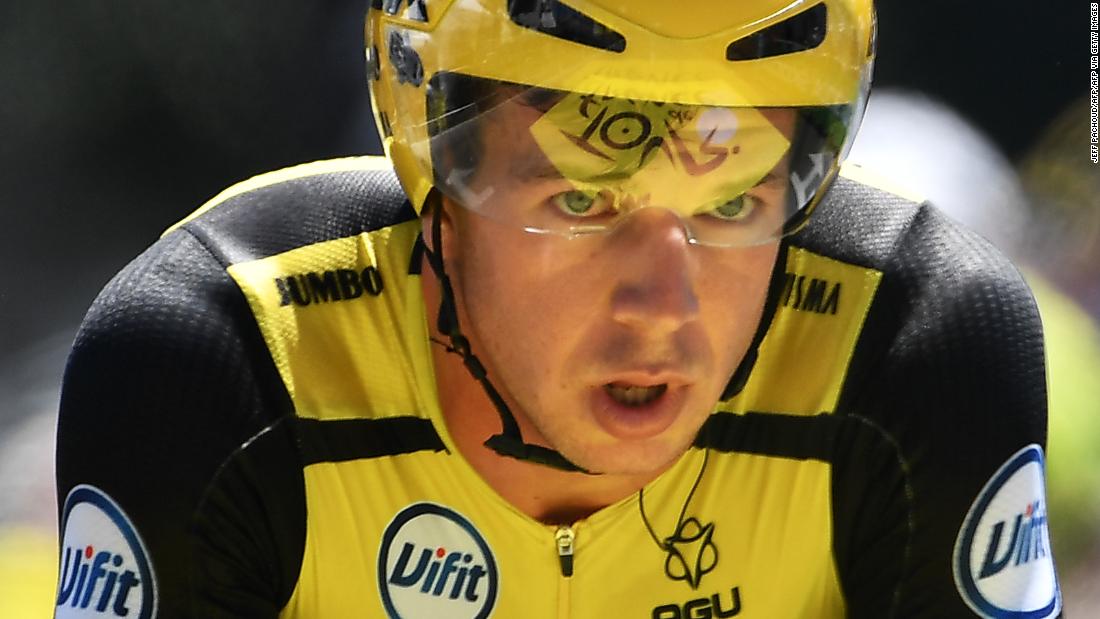 Groenewegen drifted into the path of fellow rider Fabio Jakobsen at the end of the first stage of the race in August, causing Jakobsen to collide with a barrier.

According to his Deceuninck-QuickStep team, Jakobsen — who was placed in a medically induced coma and underwent facial surgery after the crash — faces a “long and arduous” recovery.

“It was a crash where the severity of the consequences was unfathomable,” said Richard Plugge, director of Groenewegen’s Jumbo-Visma team.

“Now that the disciplinary case has been concluded, we can start looking forward again. We will do that together with Dylan.