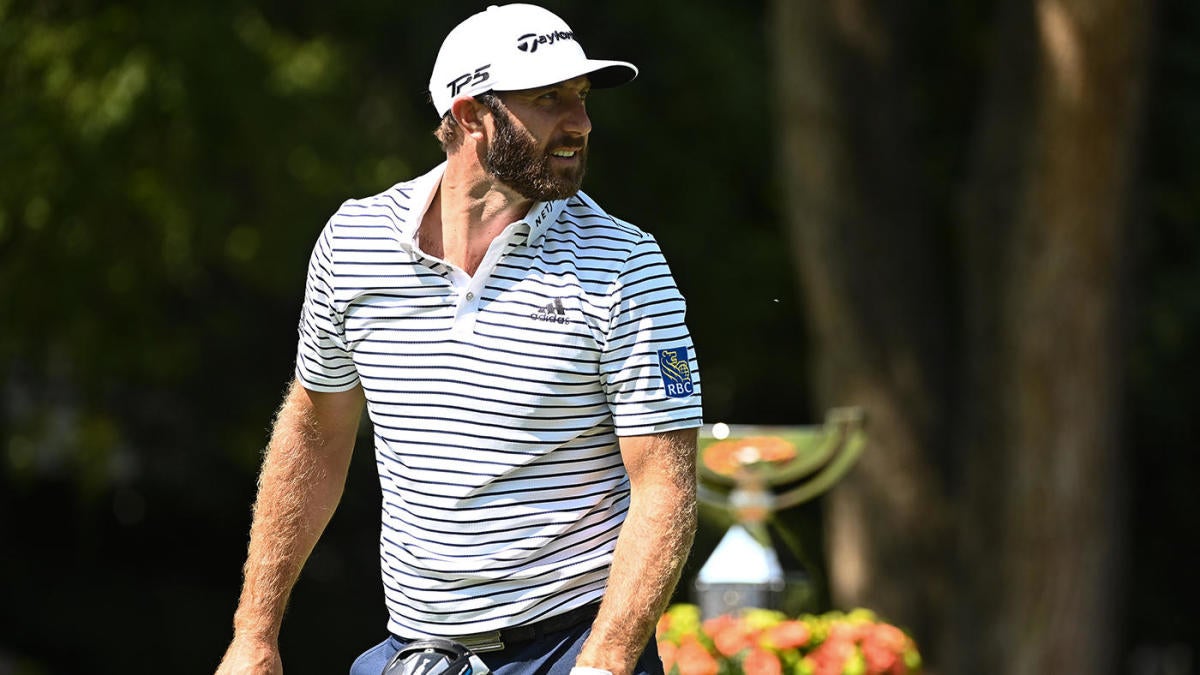 Dustin Johnson did what he’s done in each of the last four tournaments he’s played on Sunday at the 2020 Tour Championship. D.J. played his way into the final pairing on the golf course entering Round 4, this time with a sweet little 64 that put distance between him and the rest of the field at East Lake Golf Club.

Johnson drove the ball wonderfully in Round 3, which was a massive script flip from the second round. He hit 11 of 14 fairways (nine more than he did Saturday) and finished second in strokes gained off the tee. It