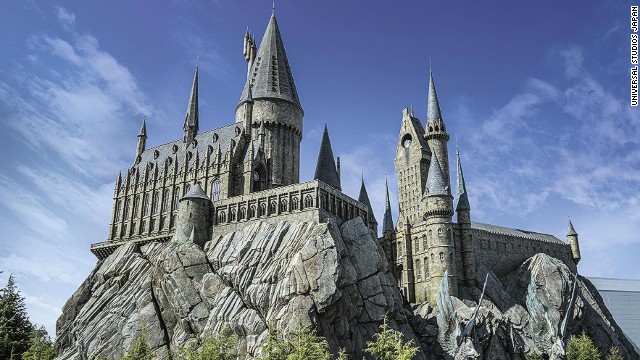 by Vonda Larmon on September 9, 2020 in Tourism Spot

On Thursday, Disney announced it’s closing Walt Disney World, in Orlando, Florida, as well as its Disneyland resort in Los Angeles. The company also said that it will suspend all new departures with the Disney Cruise Line starting Saturday through the end of the month.

Sporting events are impacted as well. On Wednesday, the NBA announced that the season is being suspended after a Utah Jazz player tested positive for COVID-19.The NHL followed suit on Thursday, announcing it is pausing the rest of the
…

Hotels and airlines are suffering in the outbreak, but many RV parks and campgrounds are busy

As shutdowns, cutbacks and other coronavirus-related troubles led legions of Americans to stay away from hotels and airports, numbers increased at many public and private California campgrounds, their operators said.

“We’ve actually had record bookings the last couple of days,” said Nick Devane, founder and chief executive of Texino, a company that rents and customizes camping vans. The company, based in the L.A. neighborhood of Silver Lake, opened in late 2018.

“I think people want to avoid airports and they want to get away from cities, and camping is a way to do both,” Devane said.