Vice President Pence reportedly canceled his plans to travel to Florida this week for a vacation as President Trump launches legal efforts to contest the results of several states in the 2020 election.


The Washington Post reported Tuesday evening that Pence was no longer planning to leave Washington, though he has remained out of the spotlight so far in the president’s efforts to raise suspicion about the 2020 election results. A request for comment from the vice president’s office was not immediately returned.

An FAA advisory indicated yesterday that the vice 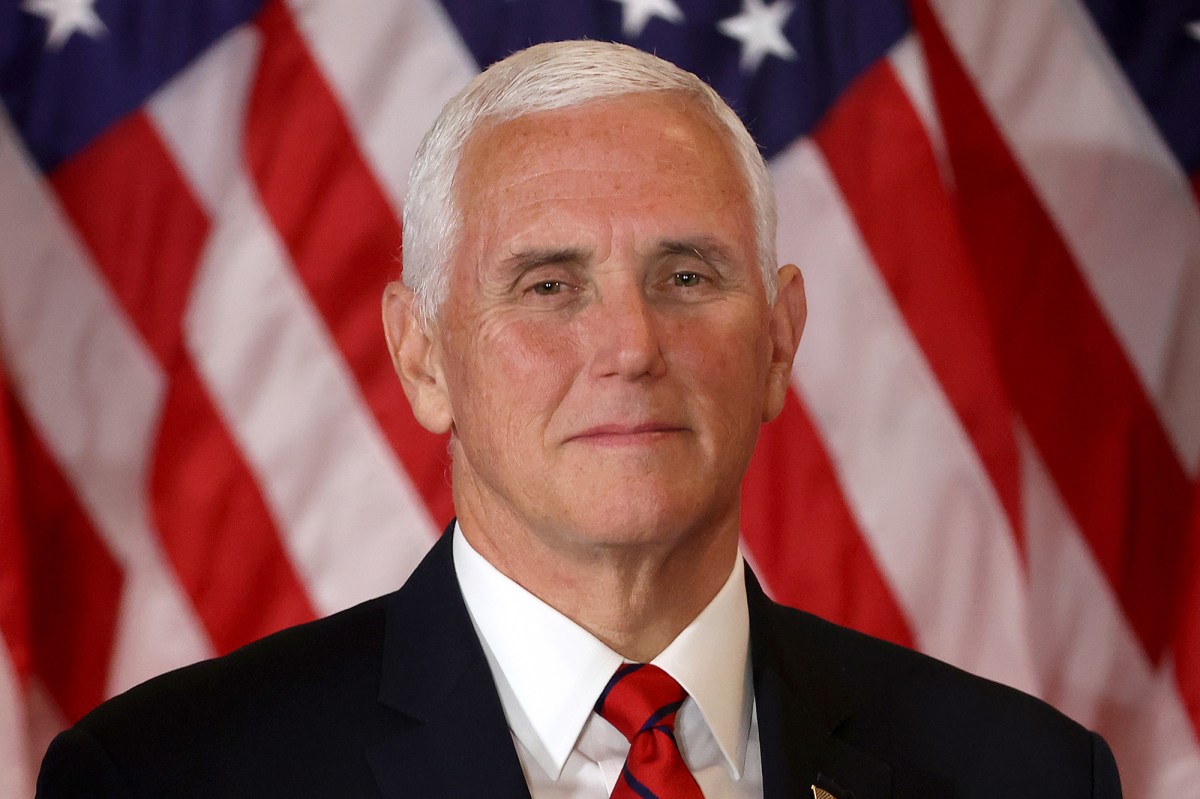 Vice President Mike Pence is preparing for some much-needed rest and relaxation, according to a report.

The vice president will travel Tuesday to Sanibel, Fla., and is scheduled to stay put until Saturday, according to flight logs from the Federal Aviation Administration obtained by the Associated Press.

While Biden and Harris have claimed victory, Trump has refused to concede the race, vowing to fight the election outcome in court and questioning its legitimacy.